You have no items in your shopping cart.

Product was successfully added to your shopping cart.

This product is an updated edition of eFootball PES 2020 (released in September 2019) and contains the latest player data and club rosters. Note: The squads for some leagues will only be updated after publication.

The Biggest Clubs - Play with the biggest teams in world football; including German champions FC Bayern München, Spanish champions FC Barcelona, global giants Manchester United and exclusive PES partner Juventus!
myClub - Create your very own dream team from scratch and face off against human rivals from all over the world
Matchday - Compete in online PvP events themed after real-life football rivalries and other big matches
Master League - Take the helm of a football club and lead them to the top in this engrossing single player mode

Use spaces to separate tags. Use single quotes (') for phrases.

Write Your Own Review

Check items to add to cart or select all 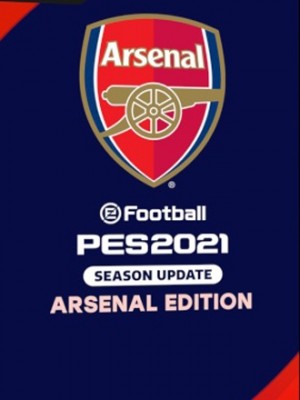